We now manufacture components for Strato-Vac equipment. These parts are available for incorporation in customized and automated material handling systems as well as for replacement parts. Standard components include venturi blocks, vacuum power pacs, air hoses, couplings, hardware and round, square and oblong vacuum cups ranging in size from 3/4 to 20 inches.

Call or email us today to find out what Strato Vacuum components we build. 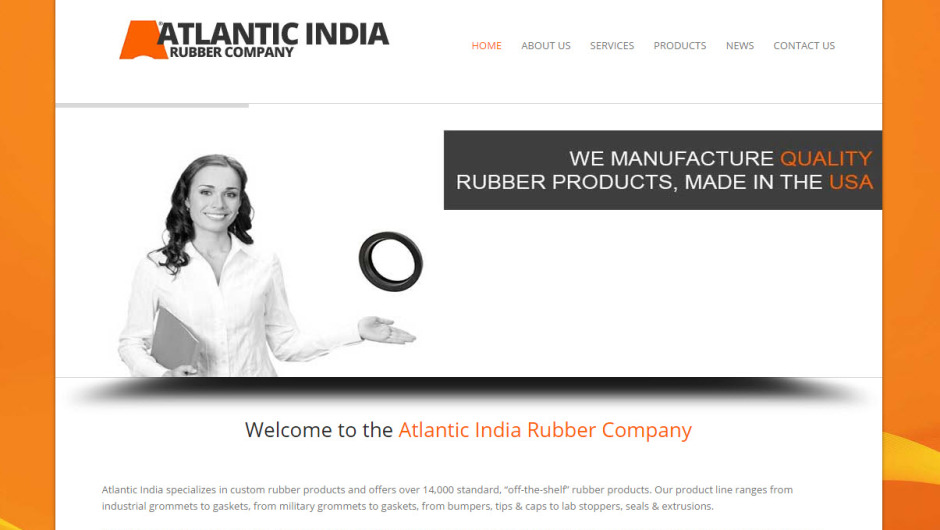 We’re pleased to announce the release of our new website. For months, we’ve worked on improving our website for you – our valued customers.

The new site is faster, cleaner and now mobile responsive and can be viewed on a tablet or mobile device.

If there are any features you would like to see added to the site please let us know. We always value your opinion.